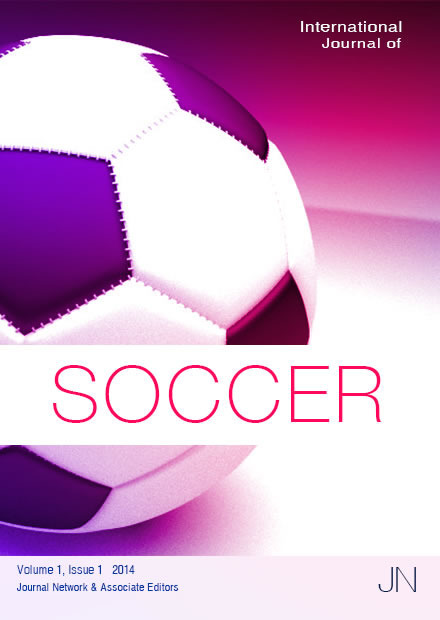 This paper is based on my experiences, as a foreigner on a three-year work-permit, following Lautoka Blues in Fiji’s national soccer league during my first year in Fiji which was the calendar year 2013. This paper argues that Lautoka Blues’ inconsistency and its long-term decline since 1970 have mirrored the anxieties present in the town over Indo-Fijian emigration; unemployment; and the fate of the sugar industry. The present author also presents a second thesis in this paper: Fiji soccer as a sport, forever marginalized by rugby, has a status which some might see as commensurate with the second-class status endured by Indo-Fijians politically for much of the past 100 years.However, indigenous Fijians are somewhat marginalized within the world of soccer – a minority group within a minority game but a majority within the nation.