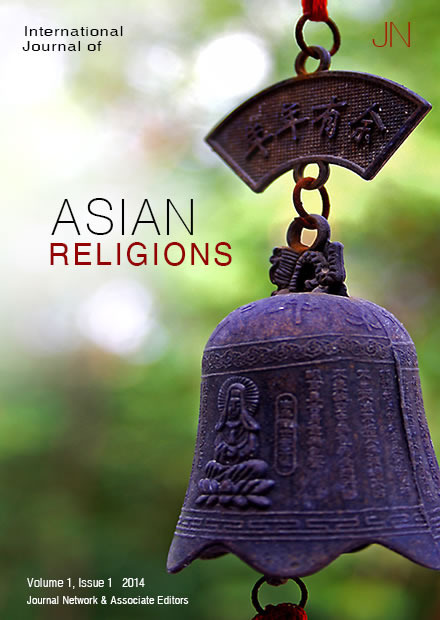 Bright and dark spirit signals are existed in the form of orthogonal signals, from which the entangled states between them can be established randomly. The bright spirit signal is formed in the upward direction, while the dark spirit is in the opposite direction. The optimum states of them can be managed and possible, from which the Four Mindfulness Foundation (FMF) established by Lord Buddha is recommended for practitioners, in which the optimum bright and dark spirit signal conversion can be obtained, which means that the being happiness and suffering can be optimum and randomly obtained. However, these two optimum states cannot be coherently occurred within due to the entanglement concept. The collapsed spirit signals can be achieved by the practice of FMF, where the final state is known as a nirvana state, from which the spirit is vanished and non-existed in universe.